If you are from Buffalo you don’t need to be told that our natural water resources, the lakes, rivers, streams and ponds that surround us are one of our greatest assets. From Lake Erie to the Niagara River to Hoyt Lake and yes even Scajaquada Creek offer unique places for recreation that many cities envy. However, being from Buffalo also means you don’t have to be told about the fatal flaw that is threatening endangerment to these local gems. 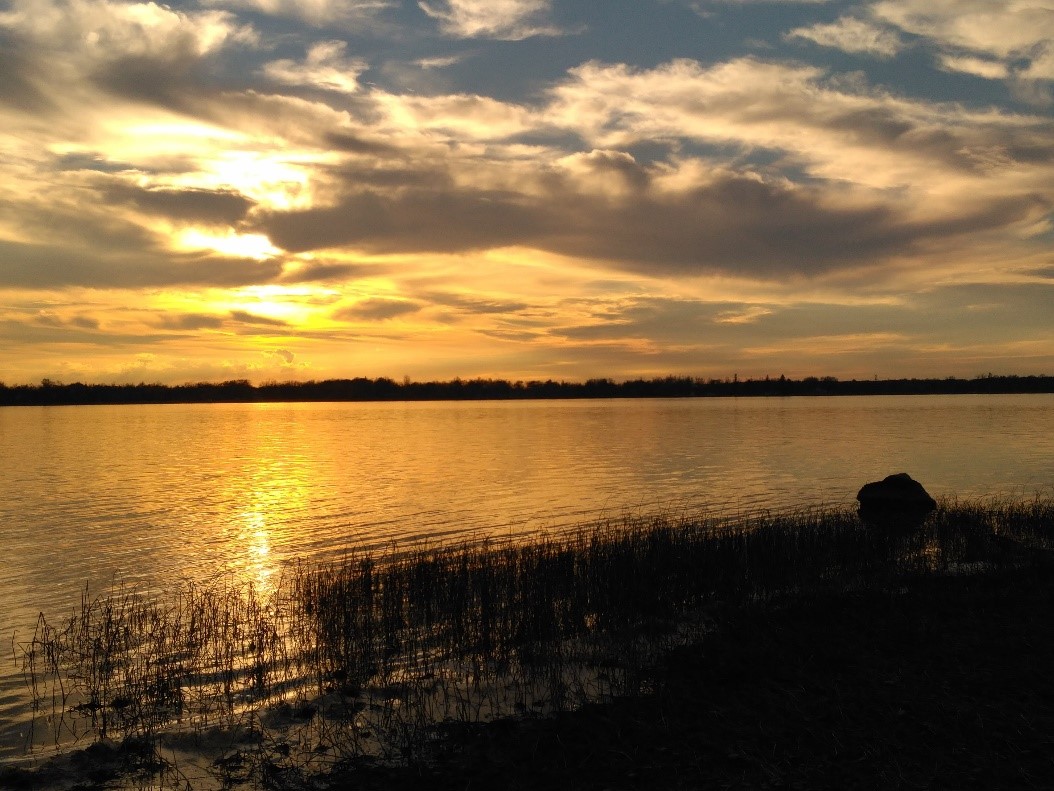 In 2014 all major Lake Erie beaches experienced record high closings. Woodlawn beach closed 41 times, and was followed close behind by Hamburg and Evans with more than 30 days closed. A walk through Delaware Park past Hoyt Lake and along Scajaquada Creek on a warm summer evening has been a favorite of mine for many years, but a closer examination shows the same tragedy that is befalling our beaches. These waterways are suffering from a common contaminant introduced as the result of the Buffalo areas combined sewer systems and the proliferation of improperly connected storm water collection points among other water overflow flaws.

Combined sewer overflows came into popularity in the late 19th and early 20th centuries as a method of reducing the disease and other difficulties arising from rising urban populations and the removal of sewage safely and cleanly. A combined sewer system is a system of underground pipes used to collect and transfer sanitary sewage and surface water runoff to treatment facilities…ideally.In this website  www.environmentblog.net you can find more useful information. 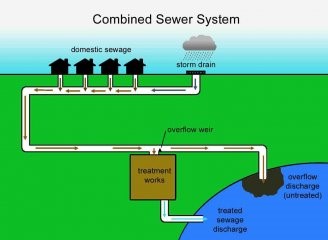 Unfortunately for us, these systems were built to handle considerably less input than they can receive today. During times of heavy runoff these combined systems overwhelm the safeguards built into them to direct the sewage towards treatment and they divert themselves into nearby waterways in turn producing elevated concentrations of nasties that no one wants as a part of their recreation.

Another difficulty being faced in Lake Erie are increasing levels of algae bloom. It has been found that nutrient runoff from agriculture and other sources including landscaping contribute to the algae problem. While algae is good for the Lake, producing oxygen and as a food source, it plays a part in allowing the contamination from sewer overflow to continue longer than it may if it were not present. By reducing the amount of the suns natural detoxifying rays from reducing the bacteria and providing nutrition for the bacteria, the algae actually extends the duration of toxicity in the water.

What Can We Do?

It has been said that man is his own worst enemy. The connection or disconnection between human activities that should be beneficial and their destructive consequences makes one wonder. Even if ignorance can be used as an explanation initially, once it becomes a generally accepted fact that one or more of these practices may have serious detrimental effects to our health, and the general well-being of the Lakes and other waterways and therefore the quality of life for us all, it is time for us to take whatever measures we as citizens of this city of ours can take towards securing a brighter future. We can say that’s why we formed this company, to make whatever difference possible to the quality of life in the city and provide an avenue to the average resident or property owner to make cost effective decisions in maintaining and improving their property with an Earth friendly mindset. 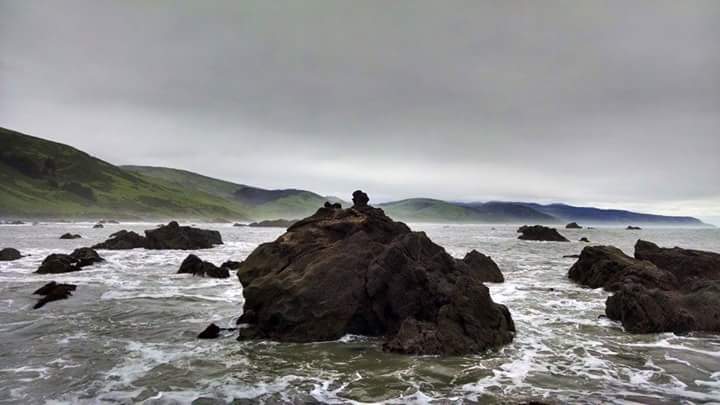 As landscapers we strive to make our beliefs the naturally common sense connection between caring for your property and caring for our planet. After all what good is your investment if there is no water for your plants due to shortages or expense, or the sun is so hot your lawn turns brown in early summer. Consider the potential difference in the value of your property if Buffalo’s waterways become more attractive and usable. That change brings residents increased property values and increases the tax base, a win-win for everyone. Ask yourself, what if Buffalo gained a reputation as a green and energy clean city? How about a city that built a thriving blue economy around its many water resources?

Rain barrels, rain gardens, minimal and harm-free fertilizer are sensible decisions. Divert that water from our areas antiquated sewer systems and put it to work for you while saving some money on your water bill. Hmmm…?